Cyndi Lauper’s album “She’s So Unusual” has been named to the National Recording Registry of the Library of Congress as an essential American recording, along with Lefty Frizzell’s “Long Black Veil”, Sam and Dave’s “Soul Man”, Richie Valens’ “La Bamba”, Cab Calloway’s “Minnie the Moocher” and 20 others. Congratulations, Cyndi. 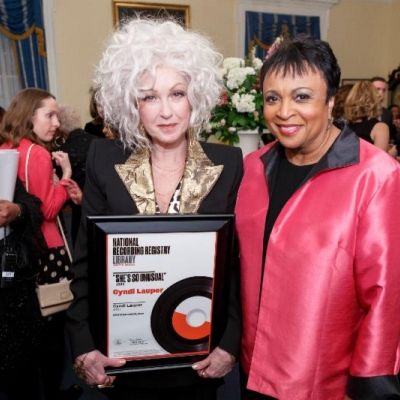 Cyndi told me that when they needed a couple cover songs to round out the album, producer Rick Chertoff made a cassette of five or six songs he thought might work for her. She chose Prince's "When U Were Mine" and my "Money Changes Everything", which she still performs today. Thanks, once again, Cyndi. I'm proud to have played a small part in this.